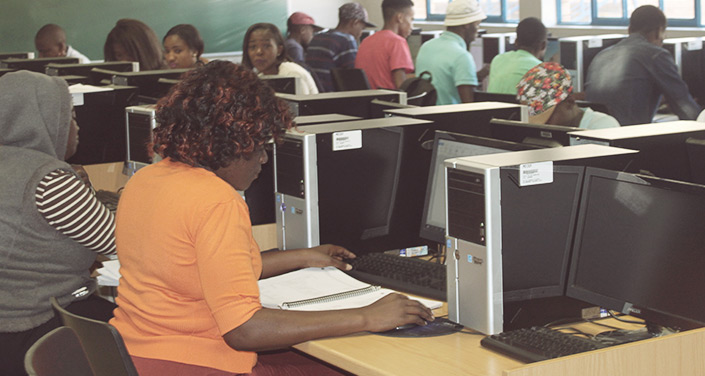 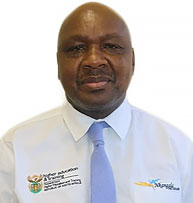 Waterval Boven site was established in 1958 as a high school until the year 1990. It offered outdoors programmes or team building projects under the management of the Department of Environment Affairs as an environmental centre from 1991 until 1999. The then Pretoria Technikon took over from the year 2000 until 2002 as one of their learning centers before handing over the site Ehlanzeni TVET College as one of their campuses in 2003.

Computer Skills Programme and Management Assistant were courses offered in 2007 and Tourism and Food Services N2 – N6 Course were then introduced from 2006-2008. When NC(V) was introduced in 2007, the campus had to enroll students on Tourism Level 2 programme followed by Hospitality NC (V) in 2008 till to date. The introduction of NC(V) programs put an end to team building programs era.

In April 2011 the campus was transferred to Nkangala TVET College and that is when a new field of study was added in a form of Nated course in Engineering. The campus has now brought back the Building project and also intends to introduce Nated programmes (N4-N6) in Tourism and Human Resource Management at the beginning of 2012 academic year.. 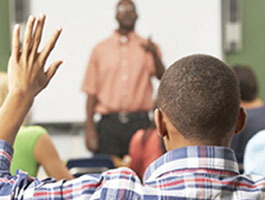